Dan grew up in the South Bay of Los Angeles where he started surfing around the age of 11 on the beaches of Redondo and Torrance (RAT Beach), using his friends older brothers surfboards. He had no experience or knowledge about his newfound hobby but wanted to figure things out and that's what got him hooked.

Other than his friends, there wasn't a typical surf culture in his family so Dan largely drew inspiration from his friend Charlie and Charlie's dad who took him to new spots and also helped his parents figuring out Dan's first shred sled. As a grom, Dan idolized Rob Machado and also had interest in Joel Tudor's style of riding, although he didn't increase his board lengths till years later.

"The Momentum generation surfers were pretty much who I looked up to and had September Sessions on DVD on repeat. In my early twenties traveling to Australia my good mate Hugh introduced and loaned me some alternative craft that set me on my path to what I tend to ride today." 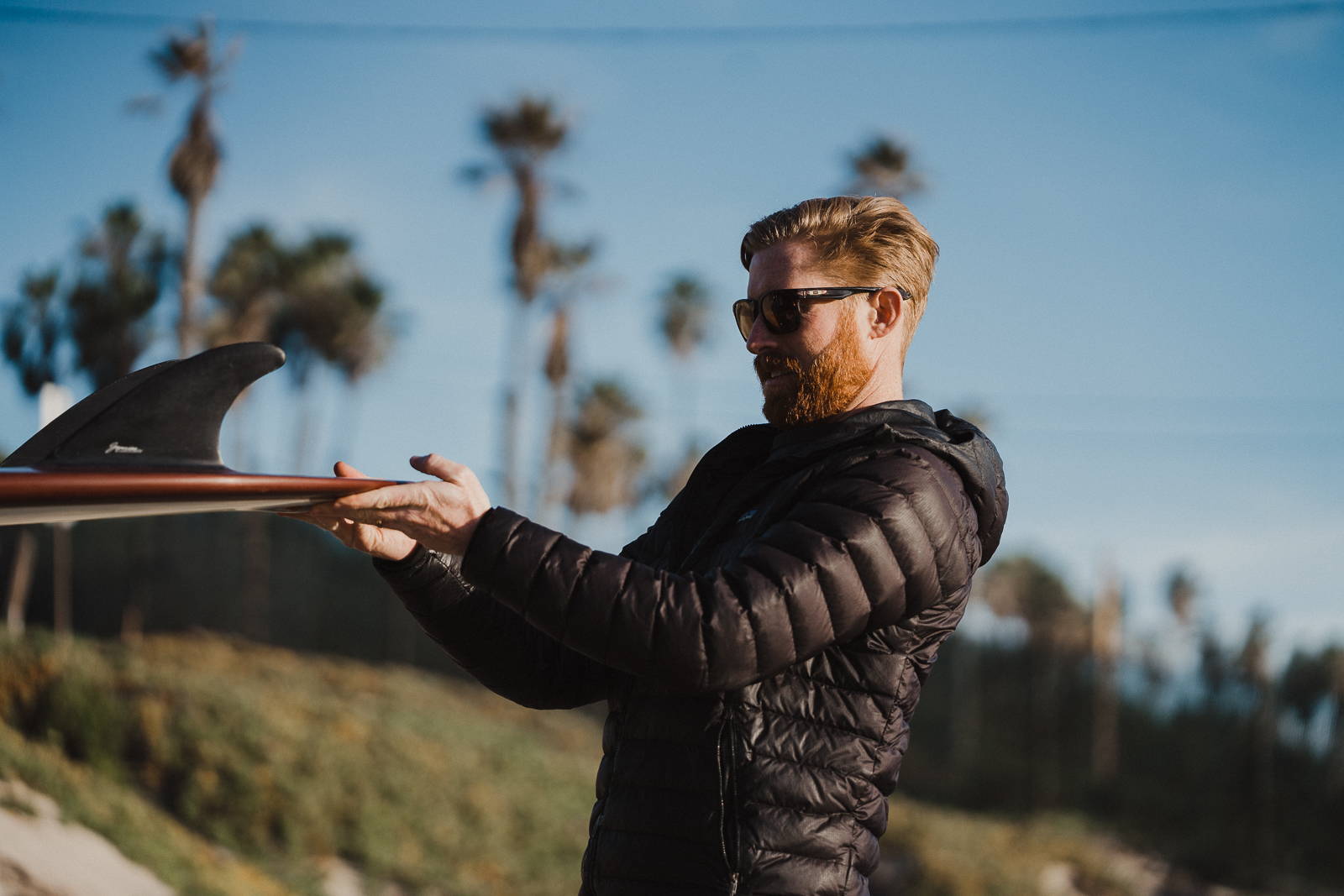 “The momentum generation surfers were pretty much who I looked up to and I had September Sessions on DVD on repeat."

Dan surfs anything from punchy beach breaks to classic points. He prefers to go left, but is equally talented on his back hand. Favorite spots include the Surf Coast of Victoria where he once spent half a year of his life and is a big fan of anything in Mexico. He currently lives near Ocean Beach, SF where he spends most of his time riding anything and everything except a classic thruster.

riding the mistress by koz mcrae